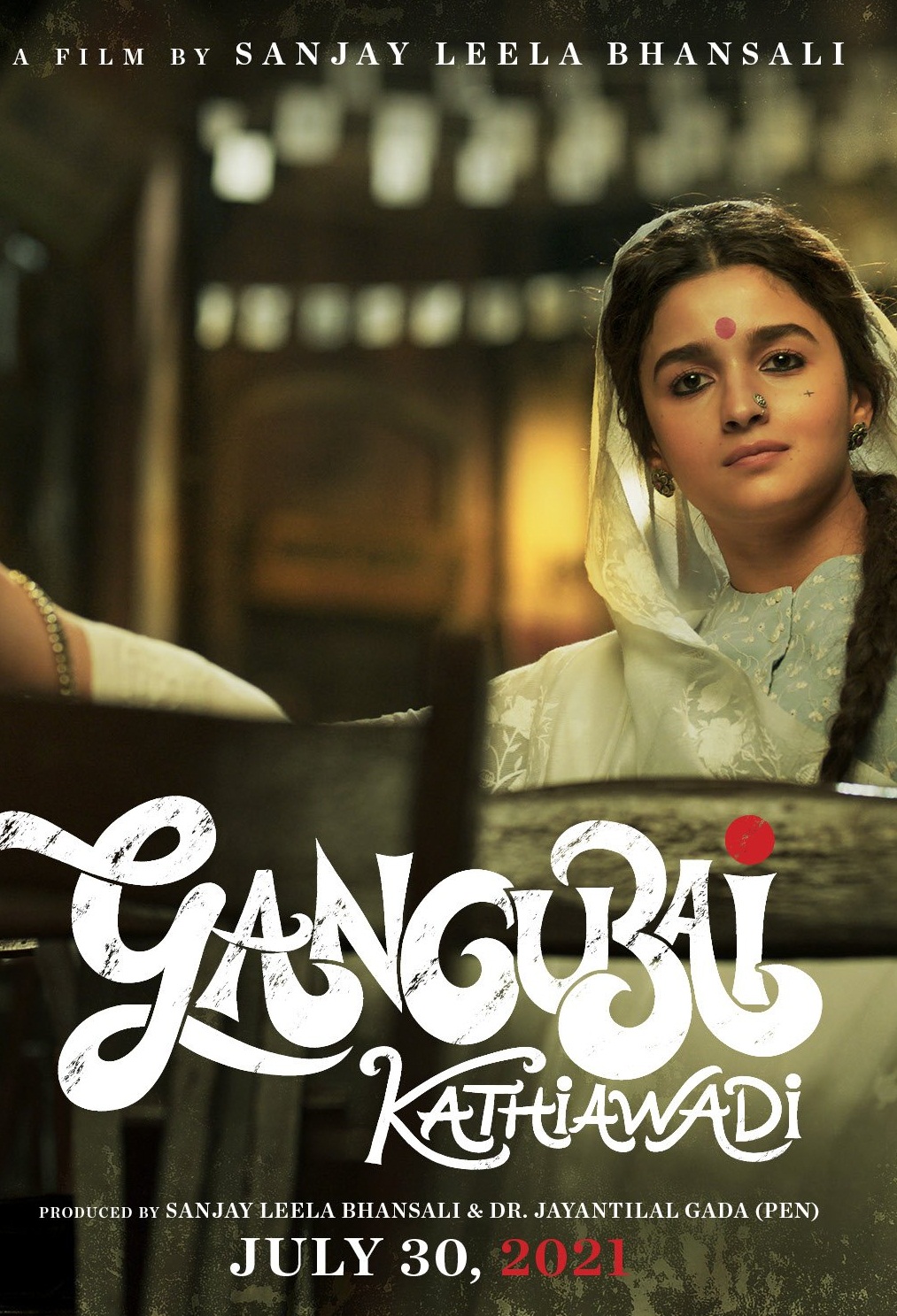 Gangubai Kathiawadi – A story, based on the book “ Mafia Queens of Mumbai” written by S. Hussain Zaidi, is a film that celebrates the rise of a simple girl from Kathiawad who had no choice but to embrace the ways of destiny and swing it in her favour.

The narrative walks through the life of young Ganga who in no time marks her own territory and becomes Gangubai – The Matriarch of Kamathipura. Once again, Sanjay Leela Bhansali brings to his audience a moving yet stem-winding story with power-packed performances laced in his magical musical notes. 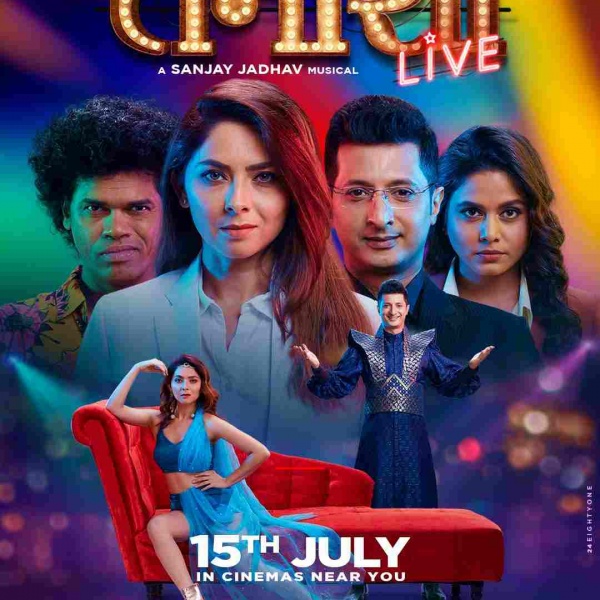 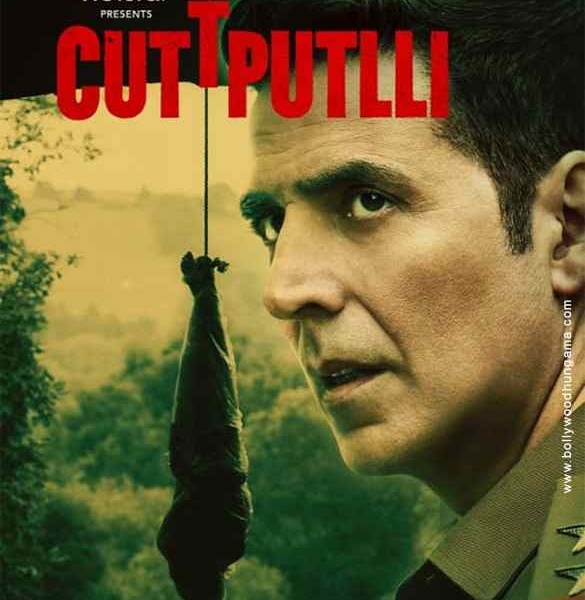 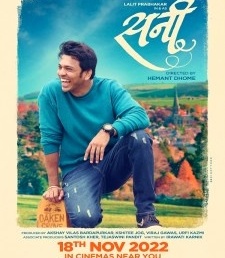