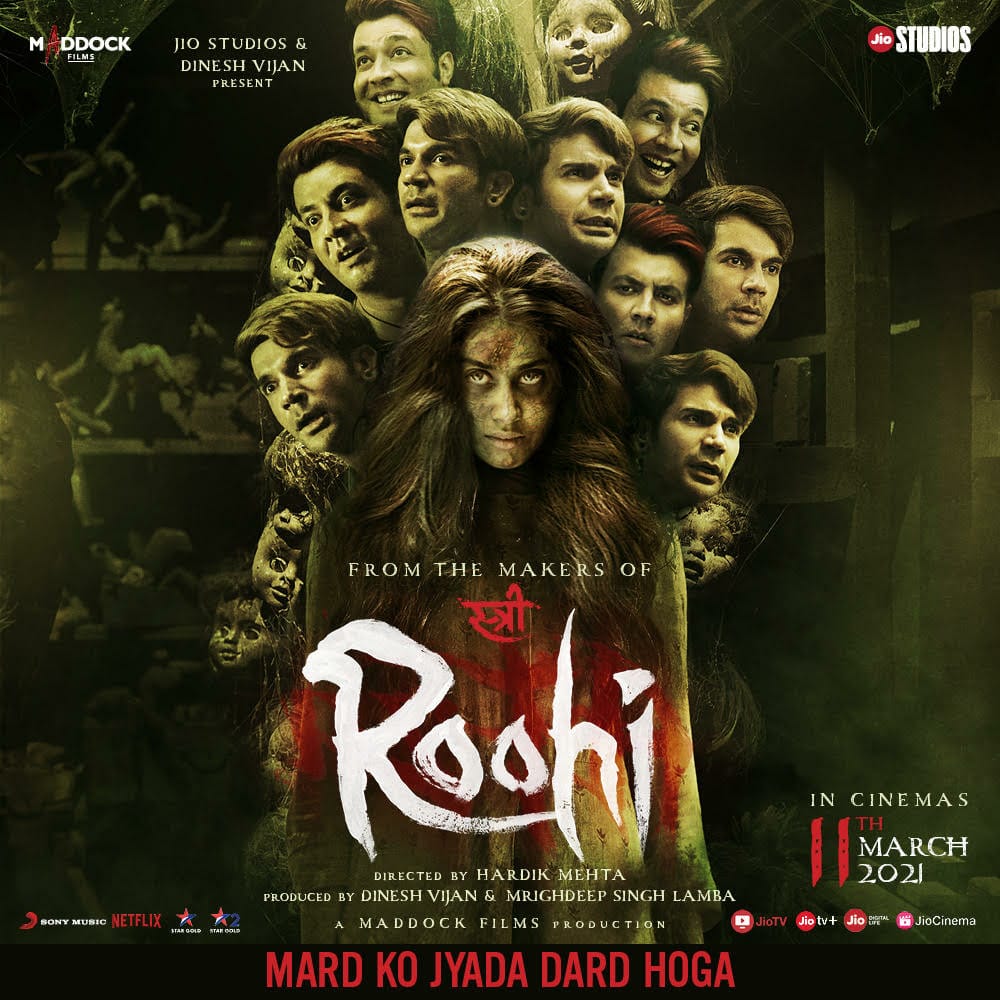 From the makers of Stree comes another horror comedy.

Roohi is set in a fictional town of North India. The film revolves around two small-town boys Bhaura and Kattanni who are stuck in a forest with Roohi. But there’s an insidious spirit following them with feet turned backwards. What will happen next?

Watch the trailer to know more | Roohi releases in cinemas on 11th March 2021. 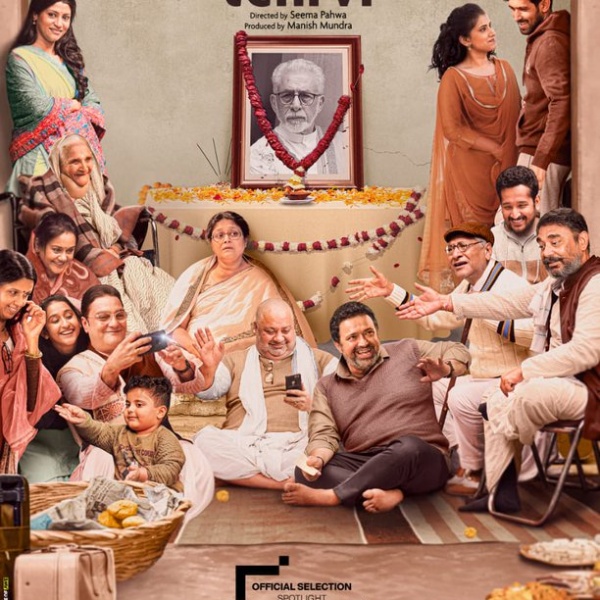 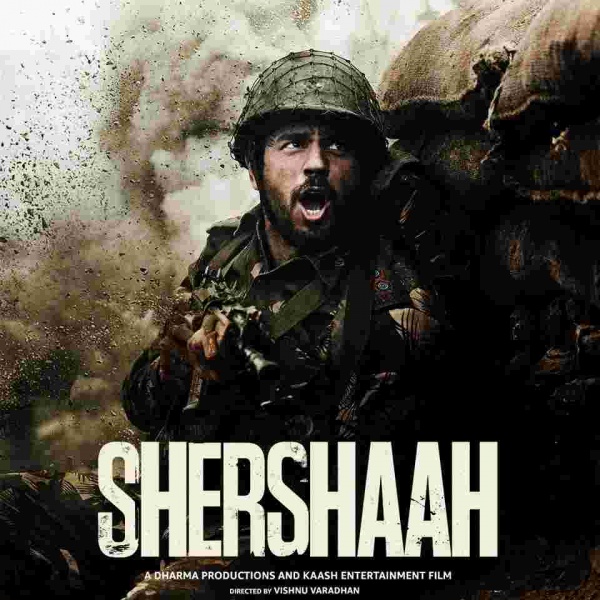 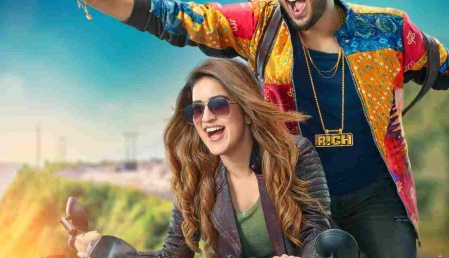