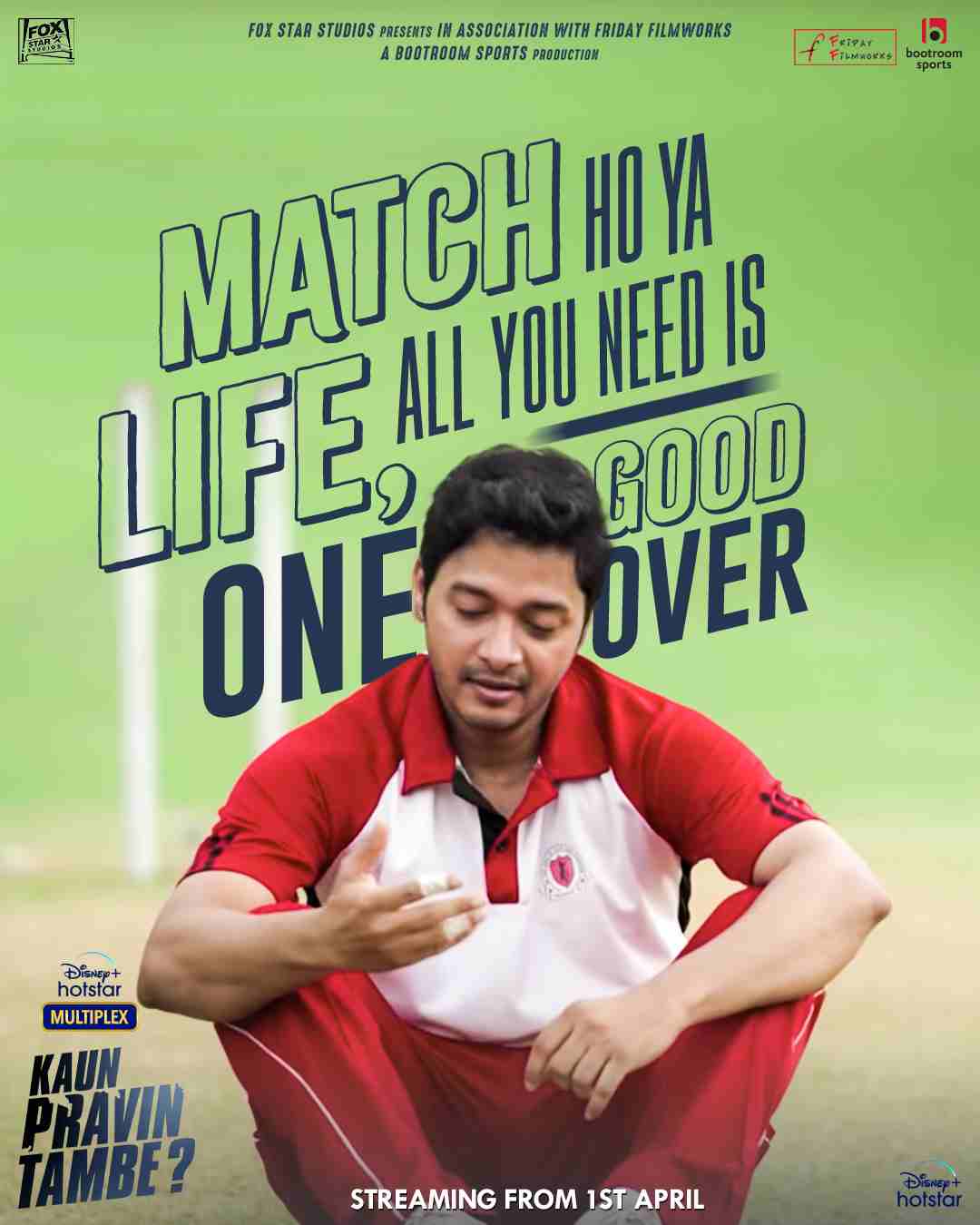 A film about the extraordinary journey of cricketer Pravin Tambe, a right-armed leg spinner, who made his biggest cricket league debut at the age of 41, not having played any international or even first class cricket before that. A modern-day fable of an underdog who fought against his destiny and triumphed over it. 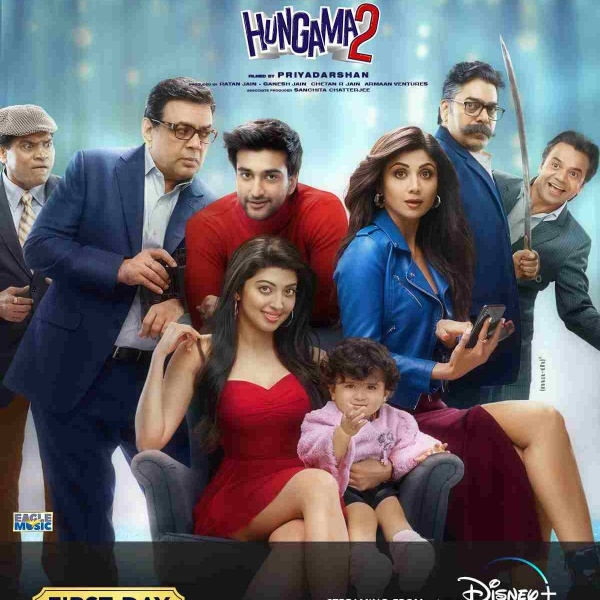 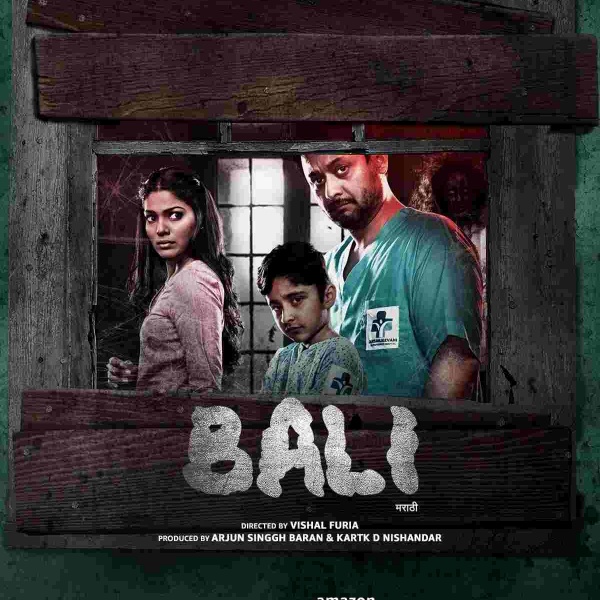 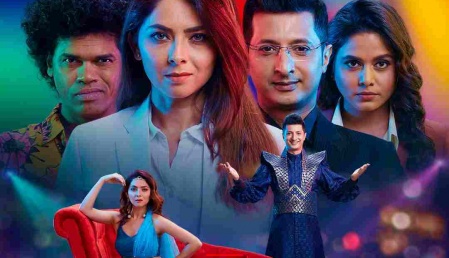